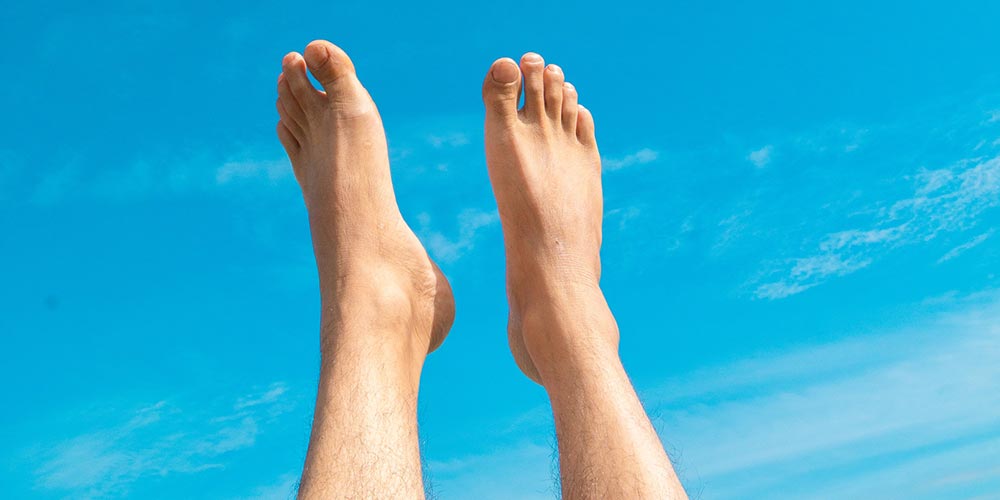 Set lasers to ‘remove fungus from under your toenail’

The future is now, isn’t it? We’re constantly hearing about lasers these days but, much to the disappointment of our nine-year-old selves who love Star Trek, the lasers aren’t being used to blow up the Death Star – they’re being used to treat health conditions.

We think that the theory behind laser surgery is a solid one. When you break it down into layman’s terms, the idea behind laser surgery (or any kind of laser surgery) is that a sufficiently powerful and precisely directed beam of light can kill whatever needs to be killed on the human body – whether it is for treating teeth, eyes, hair, tattoos, and yes, even nail fungus.

With laser surgery, the surgeon would direct the focus of the laser on the fungus that is infecting your nail and the power of the laser would thus eliminate the fungus before it spreads any further. The procedure is touted as painless and swift – most procedures taking less than ten minutes.

Yes, But Does It Work?

There’s the issue – nobody is exactly sure.

Currently, there are very few clinical trials or studies that have conclusive results on laser fungus removal – and fungi are notoriously difficult to kill. Some sources say that laser treatment is the perfect cure that is quick, painless, and barely requires recovery time. However, those sources are usually offering the service themselves.

Objectively, most other sources will say that it can be effective for some people in the short-run, but it is not conclusive in the long-run – most studies of the treatment only follow patients to 180 days, meaning it may only be a temporary solution.

However, it may well be the best solution – we just don’t have confirmation. Most studies show that laser surgery effectively eliminates nail fungus in 60% to even 90% of patients who undergo it.

Here’s the other issue – the NHS very expressly says on their website that they do not cover laser surgery, so it’s going to be a voluntary expense on your part.

As anyone who has had laser surgery for any kind of ailment can tell you, it isn’t exactly a cheap procedure. Just one example we found of a laser therapy treatment in the UK lists an initial 30-minute consultation at £80, a 60-minute fungal study at £125, and the treatment itself anywhere from £175 to £300.

If money is no issue, well then, we appreciate you reading this article and wish you good luck with your laser surgery. However, if you’re on more of a budget, choosing laser surgery is going to have to be a serious budgetary consideration, especially in light of how it may not be effective long-term.

If this is outside your budget and depending on the stage of your infection, we think that your best shot at treatment for your fungal nail infection is likely to be oral medication. It is the most effective treatment with a proven track record. It is also heartily recommended by the NHS, so you’re covered where as you wouldn’t be with laser surgery. 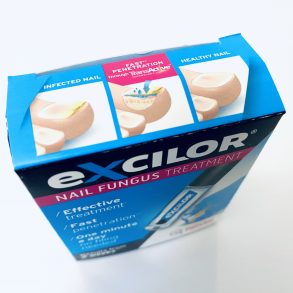